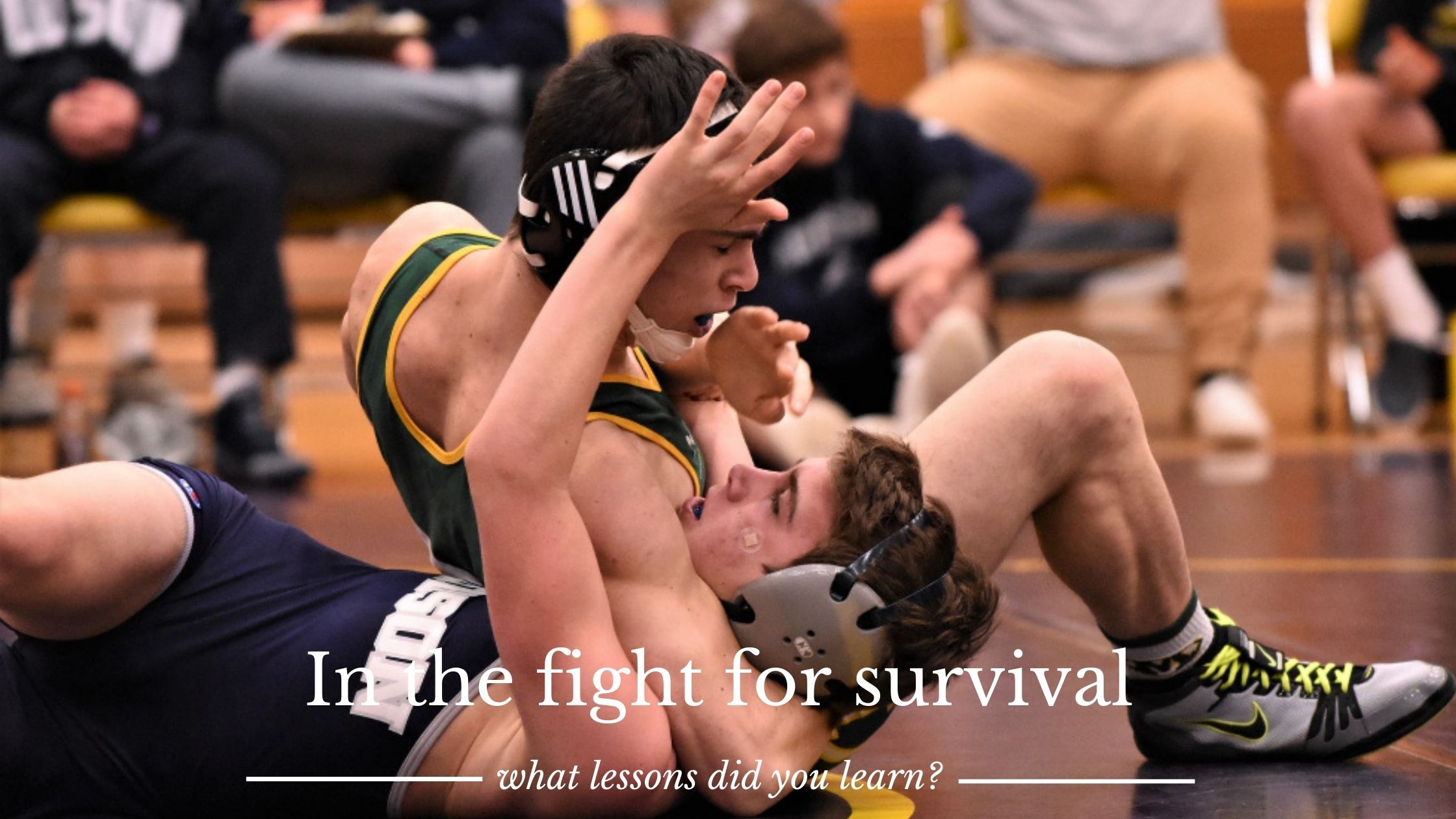 Covid19 had everyone running for cover. Important events and conferences were canceled or postponed, offices  shut down. Social distancing and isolation were the new buzzwords. And the shops had run out of hand sanitiser.

Businesses shifted their focus to Digital Marketing during this time, giving fresh impetus to activities like lead generation and sales.

Almost everyone I knew was glued to their cellphones and tuned in to every Corona related WhatsApp message. Then they either dissed it or forwarded it.

There were facts, jokes, rumors, rumors that became jokes, jokes that turned into reality, doctors advise WHO advise, UNICEF advise and Unicef with the wrong logo advise… 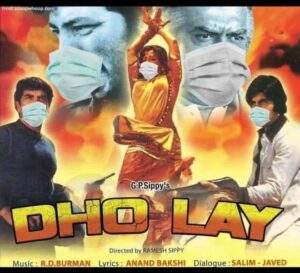 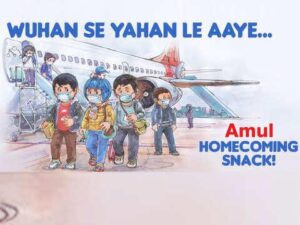 One is a clever joke encouraging viewers to wash their hands and the other is an Ad.  The right response at the right time was going to be heard and appreciated.

Everyone’s response at this critical time was different. The Survivors had barricaded themselves into work from home scenarios. The Thrivers, in contrast, embraced the situation and rather than running away from the fire have ran towards it.

The market was soon flooded with hand sanitizers. The labels were sketchy. the ingredients are unlisted – but they were selling like hotcakes because someone had the presence of mind to run towards the metaphorical fire and douse its flames with a freshly mixed batch of Isopropyl alcohol and aloe vera gel.

Bloggers said traffic was down in some categories like travel, work-related, tech, and even online shopping. To stay relevant and top of mind many of them started offering their high-priced tutorials or knowledge for free. Others put their money where the viewers had moved, namely Facebook and other social media. As  Rover Mann has explained – one of their client’s traffic was down on their blog but as they were running FB ads their conversion for the products increased because people are spending more time on FB.

The world as we knew it changed almost overnight. The survivors went running for shelter. But thank god for the the thrivers. They led us towards exploring new opportunities. 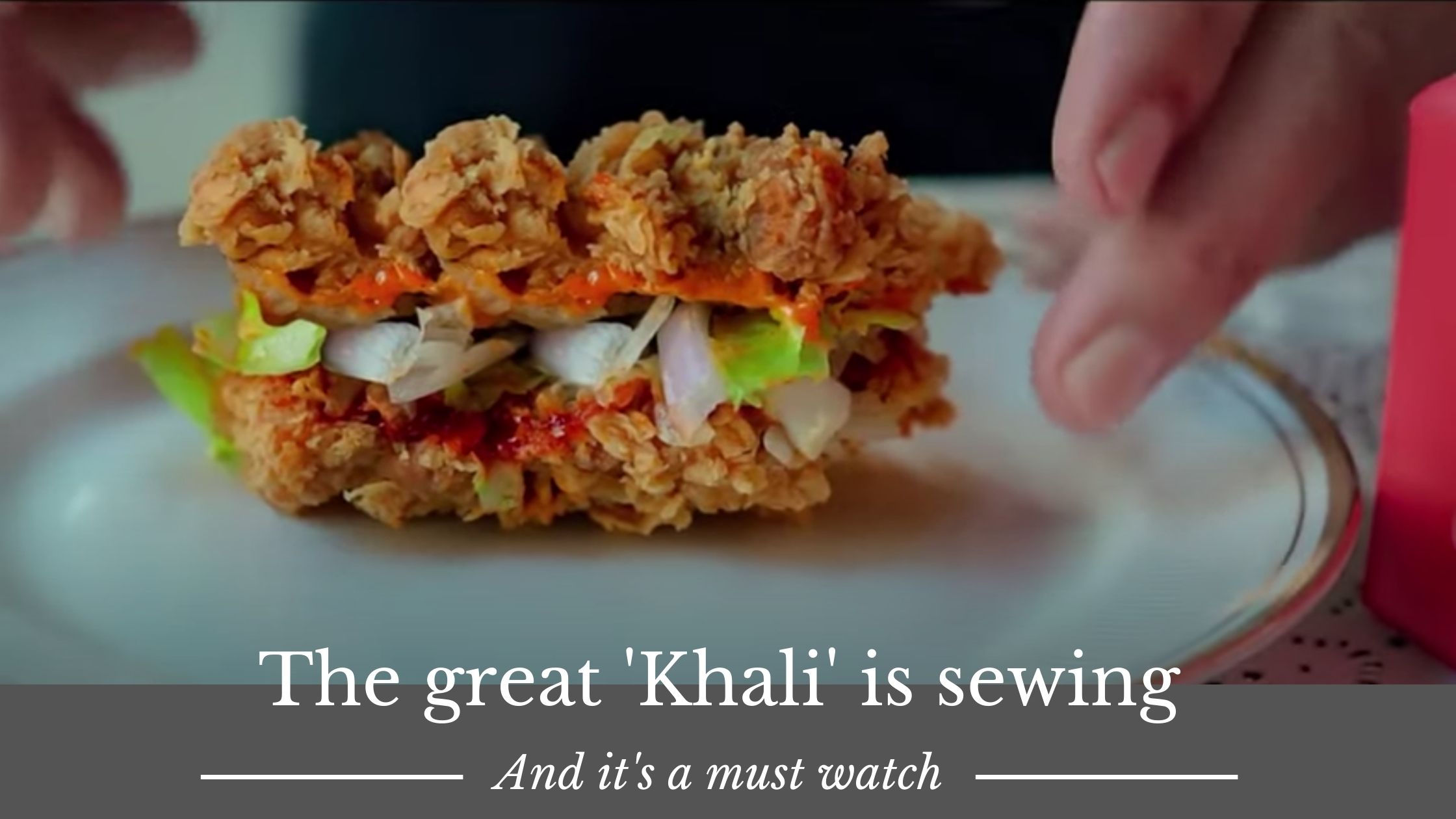 The inimitable Khali. What a smart guy and what a good sport! And of course, what an Ad! 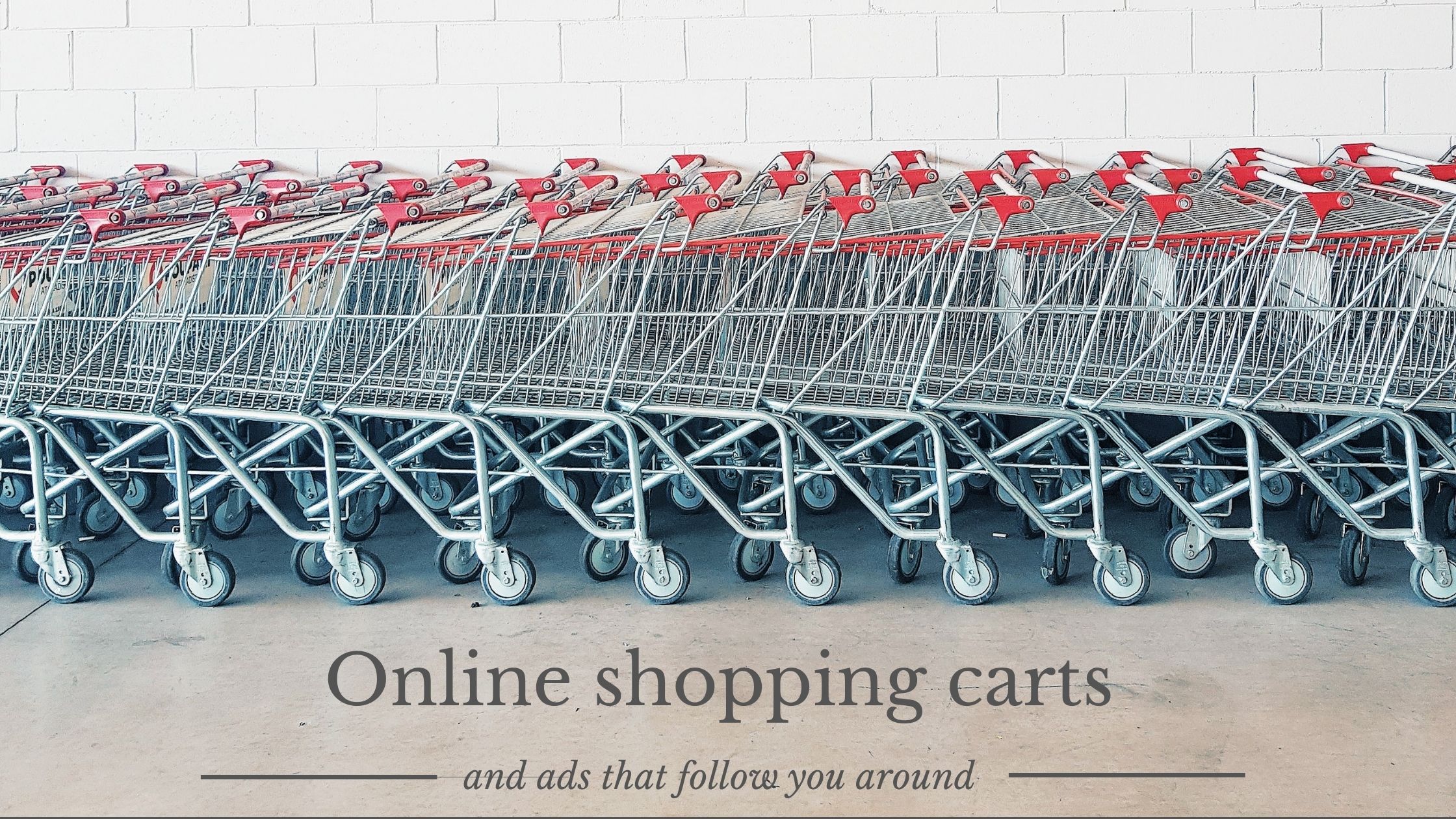 Retargetting. It’s not all that it’s hyped up to be.