The benefits of hiring a consultant vs. hiring an agency 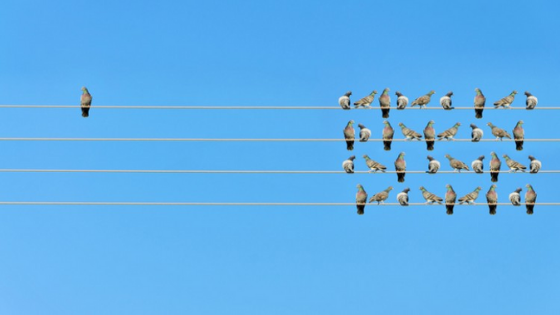 A potential client asked me what are ‘the benefits of hiring a consultant vs. hiring an agency? I decided to create a list and send it to him. I got the assignment and so have decided to formalize my list and put it out there for others to use. But first a short background. I […]

How to hire a freelancer 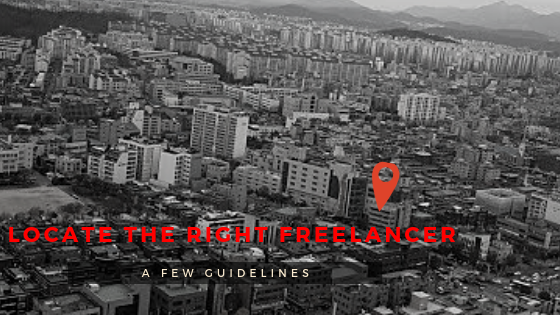 When I was working at Agencies – to hire a freelancer was not always a pleasant experience. So many of them promised one thing and delivered another. But then there were also those freelancers who made work a breeze. They understood the brief and delivered on deadlines. Now I sit on the other side of […]

So one Gurugram based aunty first slut shamed a young girl for wearing a short dress and then clutched on to a couple of yellow smiley cushions as she was chased through a department store by the same bunch of girls whom she tried to police with her narrow-minded vision. While watching the eye-witness video […]

Someone stole my son’s bicycle from our back yard. We responded by cementing bits of broken glass on the back wall. Now no one could jump in from there. And we thought we were safe. A couple of months later an intruder sneaked into the house help’s room. He turned her room upside down and […]

Can advertising move into the art gallery please

“Your son is an actor! But what does he do for a living?” My answer – “He acts” “You know it’s all very well to let him follow his passion and all that – but you know not everyone becomes a Shahrukh Khan.” My answer – “Your child works for an MNC, will he be […]

Reach out today, to manage your digital advertising challenges

For some art and business are two different silos. But it is when they intersect that brands and organisations can achieve greater consumer reach than they thought possible.

So, if you are looking to develop a targetted strategy and tell compelling stories, do get in touch. Click on the link below.