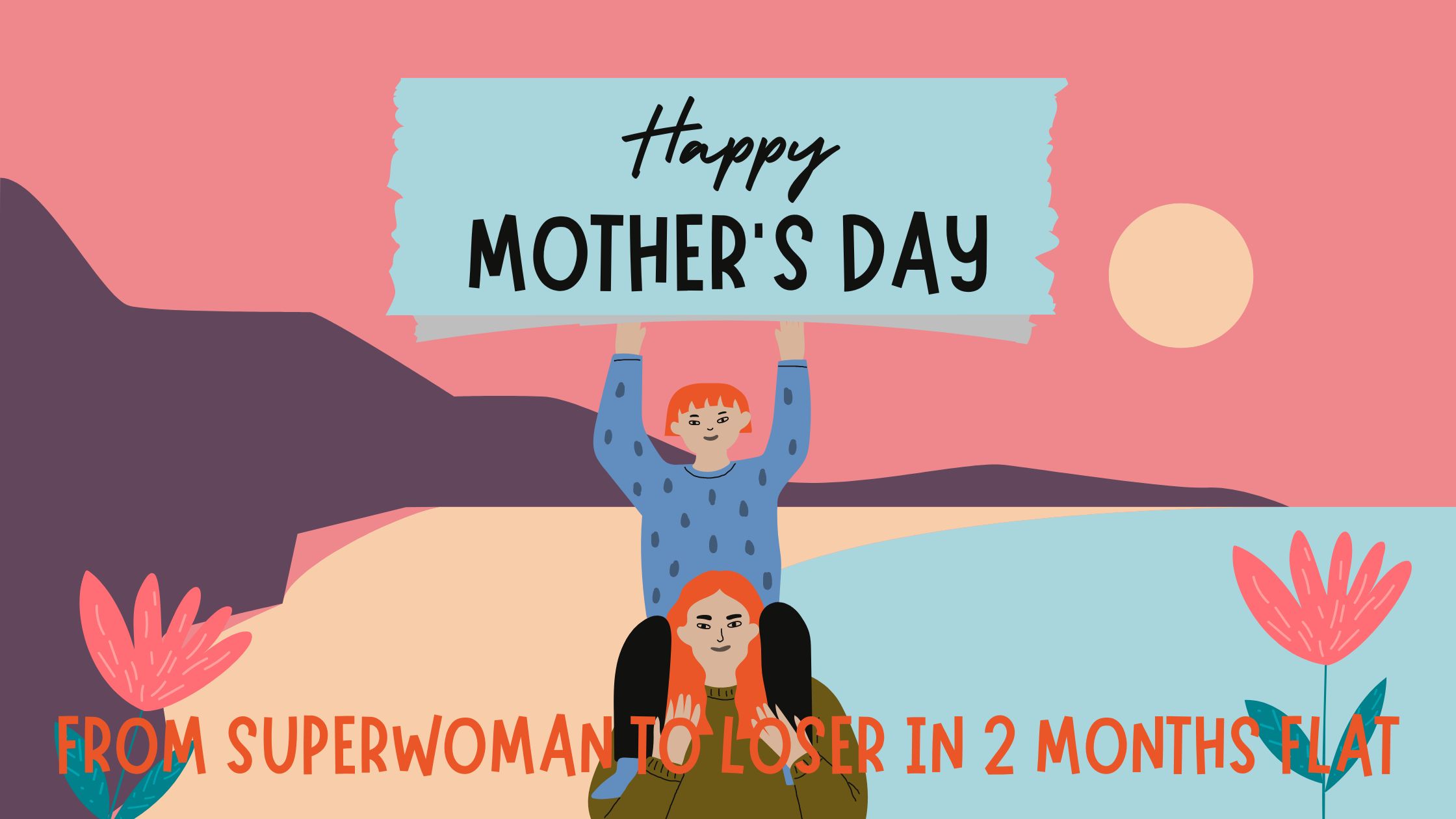 From being a superwoman on women’s day #SheCanDoBoth, Prega News released a mother’s day ad that says she is #ImperfectlyPerfect

If we were to believe Prega News’s Mother’s day ad, between 8th March and 8th May womanhood has had to take a mighty fall!

On Women’s Day Prega News came up with the video that put women and motherhood on a Pedestal. The woman was a superhuman goddess who built a career, had babies, raised them single-handedly and aced it like a boss. Glossing over her trials and tribulations they declared #SheCanDoBoth. (read this to know what I thought of that one).

Now, within just 2 months of releasing that video, Prega News is back with another. And today, on Mother’s Day, Prega News informs us that it’s OK for a mother to be imperfect. Because she can be #ImperfectlyPerfect. Whatever that means.

What is with these Prega News walas? First they make a Woman’s day ad where the woman is supermom who manages a district and a baby like a boss

In this ad we see a busy office getting ready for an internal presentation to decide on a Mother’s day AD campaign. A man is the boss and another man gives the age old formula idea of showing a mother as a multi-armed (read as multi-tasking) goddess.  Everyone including the women in the room nod in agreement. Except for a young executive who has been observing the scenario around her. She goes on to tell moms that it’s ok to fail at being a good mother while fulfilling her mommy duties. Basically it’s OK if there is no formula at home to feed a crying and hungry infant.

From this video, what are we to understand? That it’s OK to forget to feed your child.

In search of the backstory

Before I go on to a rant on this particular Mother’s day ad, I need to step back and imagine what went behind this 3.5 second spot.

From the story line, one can tell that the strategists and planners probably did their homework. Their focus groups and vox pops gave them a fairly accurate description of what real mothers go through. Way too much is expected of a working mother, she is bound to get some things wrong. All this equating motherhood with Goddesses puts unnecessary pressure on the woman. Feeling guilty about not being good enough goes with the territory. But often research needs to go a little further than that. Here’s an interesting synopsis of scientific studies done on motherhood. the insights in this article would be invaluable to any strategist on the job.

But, even with the half research, the script could have taken the right direction. The creative interpretation seems to be way off.

Who wrote the script? Who approved it? and who shot this whole facade where a mixed group of men and women in an office are addressed as “Guys”.

‘Worry’ is in-built into the manual on motherhood 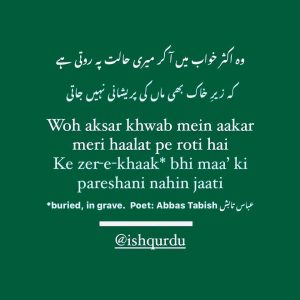 If she thought labour pains were the worst she had to go through she had better think again. School admissions, studies, homework, grades, college admissions, boyfriend and girlfriend issues, career choices, social adjustments,… These are her real concerns. And she is going to spend way too many sleepless nights worrying about all of this.

From that first moment when that tiny, helpless, squawking infant was put into her arms, she knew that this child’s entire existence depended on how well or badly she nurtured and took care of her or him.

Obsessing over what, how and how much to feed comes with the territory. The mother’s milk vs. formula debate has already been decided. But soon, the what foods does one start solids debate will make way for whether or not to use the C word and the N word. (Can’t and No for the dirty minded). Tennis lessons or music classes are the new decisions to make. How much love is smothering and how much helicoptering will bring out the genius in her child…

At some point physical and emotional needs of the child get all mixed up in a mom’s head. Making sure the child is nurtured mentally and physically can do that to anyone.

Is it really Ok to be imperfect?

She is now a mother. And mothers are admired…even worshipped for their devotion to their kids. Why isn’t she pumping instead of giving formula? and if she is giving formula how could she possibly forget that it’s over.

In the mother’s handbook making mistakes like dropping the baby on its head, starving it or leaving a baby alone in a bathtub full of water are bound to lead to tragedies and it’s never going to be OK to be imperfect. Especially when it comes to these basics. So, I ask, why in this Mother’s day ad, did the mother have to call from office to find out that formula is over. Shouldn’t the carer have made that call hours ago?

When it comes to seeking out insights for a campaign or creative inspiration, looking towards your office or other ads may not always be the option.

So to the decision makers (read client, creative agency boss, client servicing people) I say – If its a Mother’s Day ad that you are making, get a creative person who is a mother on-board. And when she speaks – listen. If she gives an idea you don’t like reason, ask questions, help her fine-tune the idea, seek out experts and professionals for their inputs. Ask simple questions like why and how.

When dealing with juniors who will be coming up with creative suggestion guide them to seek inspiration from outside sources, a story they once heard, a painting, a poem or a book of philosophy. Encourage them, to take a walk in the park where children are playing, or stroll through a shop selling children’s books, toys or clothes. Talk to a nurse, jhapa or counsellor. That is where you will find real stories and inspiration that rings true to your target audience.

And to those planners who provide strategy and insights, Getting so far away from your product may not be that great an idea. A woman who thinks she is pregnant is not going to google the words perfect or imperfect. nor is she going to search for stories on motherhood. Unless Prega news has ventured into a magazine for mothers or has started selling infant products?

If it’s just pregnancy test kits that they sell – shouldn’t they be spending their advertising rupees on stories that are not so generalist that they sound like misinterpretation of women’s empowerment.

Are we taking ourselves too seriously? Or is the state of our collective consciousness in such despair that we fail to find everyday humour and lightheartedness to celebrate a day that should be dedicated to unconditional love. Love that does not falter even when our children roll their eyes and make she’s gone loco signs with their fingers to their heads.

Now that is a tribute to any mom! 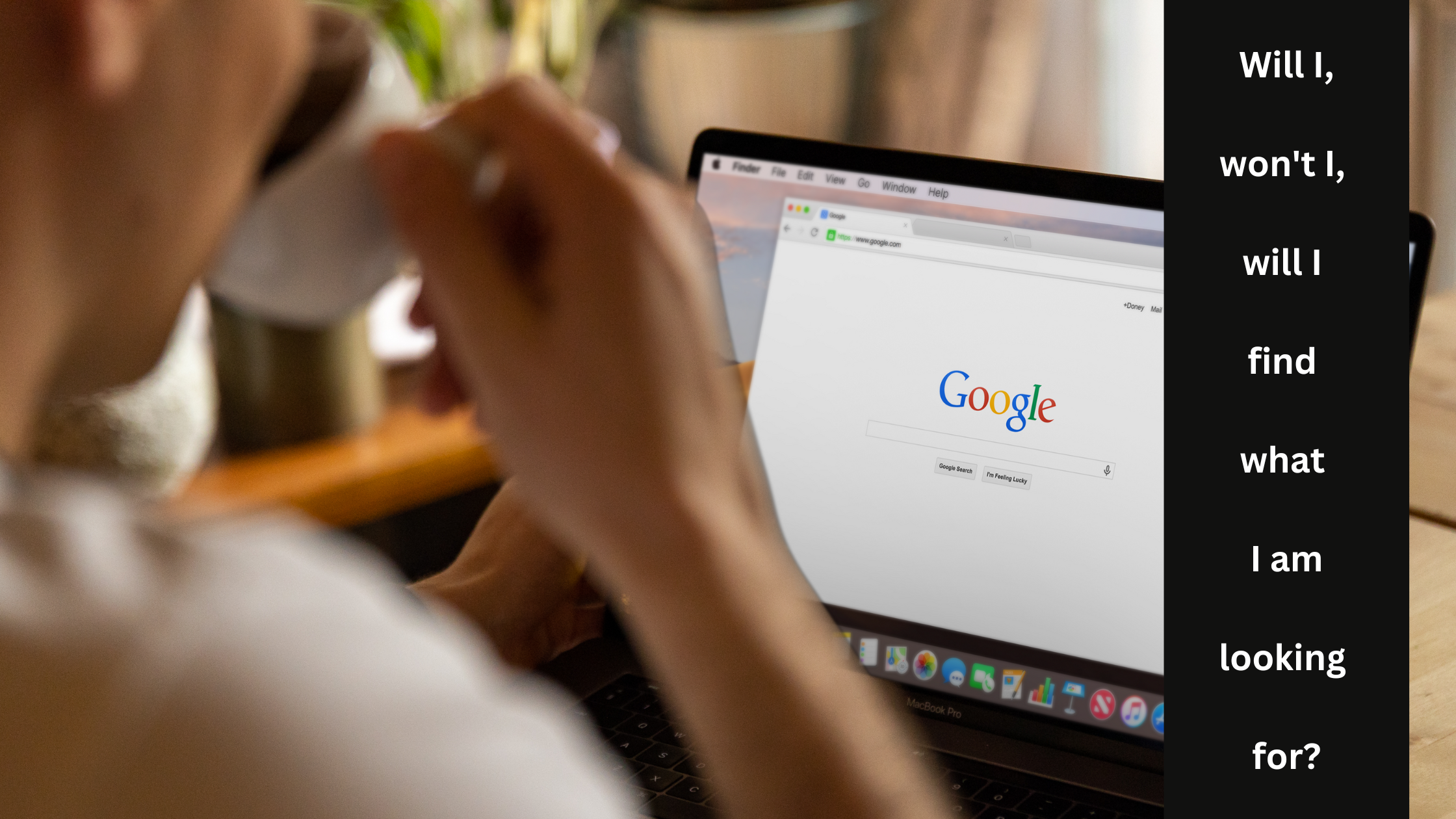 How Google ranking ruins the search for knowledge 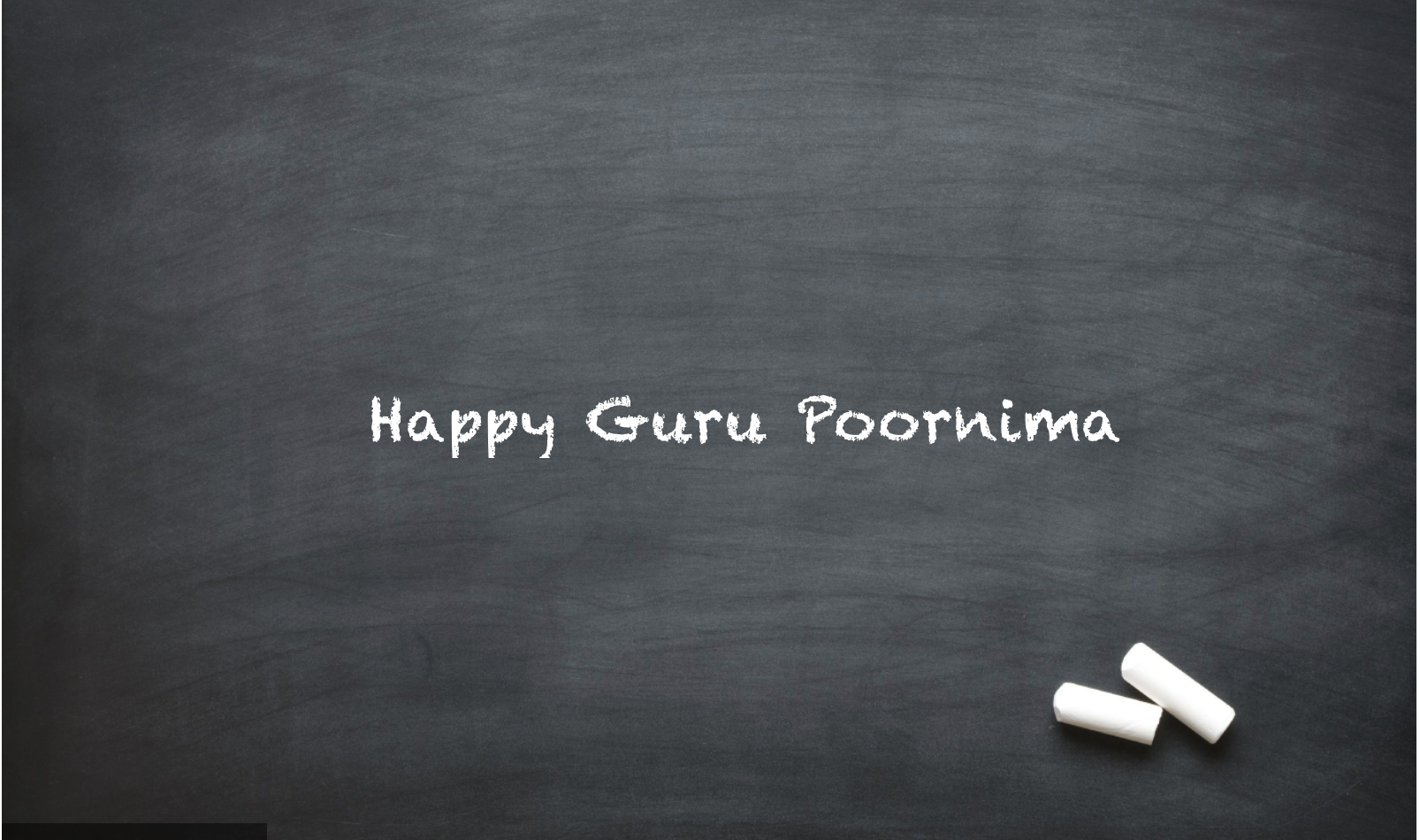